END_OF_DOCUMENT_TOKEN_TO_BE_REPLACED

As a teacher, one of the greatest things about my job is that every year, every single year, is a fresh start. You go in knowing that you will have a new batch of students, and sometimes a new batch of coworkers as well.

Theoretically, no one goes into the year expecting a bad year. At least not ideally so. You should be going in for inservice and professional development with the idea that not only will your kiddos (and some coworkers) be new, but that your outlook, and your way of teaching concepts will be new, too. Even if that means just making one new goal, each year is a prime opportunity for personal growth.

If you’ve been keeping up with the chaos that was my world this past year, you know that I went back to the school I nearly swore not to go back to… Last year, between health issues, boy troubles, family loss, financial craziness, and the stressful, unsupportive environment of that place, I succumbed to depression. I had no intention of going back… even to get my personal library of books.

Until the new principal called me personally to see what I needed to be successful, and what I expected from him. This gave me the sensation that things were going to be better. What I know now is that he called all 170 returning teachers and support staff and asked them the same question. Here was a man who was as involved and “in the know” as the previous principal pretended to be. What I know now is that he is making big changes, and expects us to make them, too. He is holding us to a higher standard, just as he expects us to hold the kids to a higher standard, and THAT gives me warm fuzzies!

Change is hard, especially if you’ve become accustomed to a certain way of doing things. So, today as we read through the Faculty handbook, and he explained that he expected everyone to dress professionally, as in slacks or suits, with the women in skirt suits or at least coordinating outfits and the men wearing ties every day, there was some push back. My school has become complacent because it is so well known for it’s gangs and drugs and race issues, and if something as simple as wearing a tie can change that perception, why is that so difficult?

Some of the comments I heard included idiotic statements such as men wearing ties is dangerous, as it would lead to students dragging teachers down the hall by their ties with videos ending up on Youtube… That is the exact attitude this new principal hopes to change. He expects us to be on time, so much so that I was marked tardy for being 2 minutes late the first day back… a day that has historically started at least an hour later to ease the teachers back into a work day schedule.

He expects us to present ourselves as professionals, both in our dress and in our manner of speaking, which will be hard for some of the more foul-mouthed teachers who think it’s easier to make connections by being more like the kids instead of trying to inspire the kids to be more like us.

He has very specific expectations for how he expects us to conduct certain things in our classroom: he wants a college corner, where students can learn about the alma maters of their different teachers, and he expects us to be monitoring the halls between classes, but when that bell rings, we are to shut our doors and immediately begin teaching. Those are two examples, but they are two of the ones that spoke to me the most.

He is trying to change our school environment, and he expects us to raise the bar.

How do I know he’s serious? Because not only is he being a stickler about tardiness, but he had us doing real work the first day. We worked our asses off! He had us in meetings, taking notes, analyzing testing data, discussing curriculum and procedures, and I’d have to look back at my notes to tell you everything, but suffice it to say there was a lot of stuff.

I was exhausted when I got home, but I was so amazingly happy that I cleaned my fridge! Now, that might seem like a bizarre thing, but in my fight with depression, one of the ways I know I’m losing is if my house is a mess. I haven’t cleaned my fridge in…a really long time. It was a sign that things are turning around. Not a huge, blinking, neon sign or anything extreme like that, but a sign that I am finally ready to make the changes that are needed to improve my situation.

I have hope again.

So here’s to the new school year, and the new challenges and joys it will bring! I hope all my teacher friends will have as good a year as I expect to have! 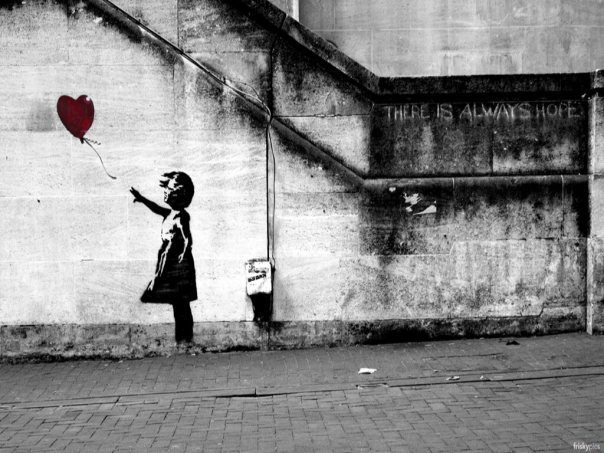