What Women Want seems to be the theme for this year’s International Woman’s Day. I’m assuming they’re not looking for the same type of thing as what was in that somewhat cheesy Mel Gibson movie from years back, but something slightly more substantial. Though, that movie is kind of a good place to start… 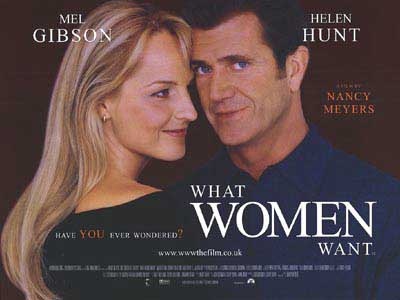 Seems like this movie was older than that, but it came out in 2000. Go figure!

Either way, if memory serves, Mel Gibson’s character was something of a womanizer who suddenly, one day, wakes up with the ability to hear women’s thoughts. And while, in the beginning (again, if I remember correctly, this movie came out in a period where I was very rarely sober) he used his powers to help him get with as many women as possible, by the end of the movie, it helped him to be a truly thoughtful and loving person.

That is definitely something women want.

We want to be seen as people, not just objects of lust, a place for a man to get a little of what he needs and then tossed aside like garbage.

This fits in with both our study of Romance Novels and with International Woman’s Day.

Yes, really! Hear me out.

International Women’s Day is a day to celebrate all the ways in which women have begun to close that Gender Gap that I occasionally talk about. You know the one, the one which has in some cases muddled the dating world because the gender roles are so confused.

Now, while I don’t always completely agree with the impact that the fight for gender equality has had on the dating world, I do think it’s important for women to be seen as equals! It’s ridiculous that in a country as supposedly progressive as the United States that statistics still show that women make 77 cents to the dollar as men.

So for every dollar that a man makes, a woman with the same experience doing the same job will only make 77 cents. That’s almost like saying women are only 3/4 as important as men.

Meanwhile, one of the reasons why men have historically wanted to keep women out of the workforce, especially the military, was because women were considered to be inherently more valuable because only women can carry life. Without women, there would be no children, and without children there would be no future.

As such, in both the dating world and, for some reason, the business world, there is this belief that women need men to be complete. It has created this idea that a woman needs a man, and at some point ANY man will do.

That’s where the idea of “the nice guy” comes from.

Don’t get me wrong, there are some legitimately nice guys out there that get shat upon on a regular basis.

I’m learning that one of the reasons the Bartender doesn’t believe he deserves love and happiness is because he is one of those nice guys who was regularly dismissed. In Colombia, the men with high levels of machismo (read testosterone and alpha maleness) were valued more than a respectful man. As such, my Bartender got passed over regularly, and it seems when he finally wasn’t passed over, it got him trapped into a marriage that he is struggling to get out of, partially due to his sense of honor…

But this isn’t a post about him, though I could go on for pages and pages, days and days, about him! He definitely has my attention!

The other type of Nice Guy is really not so nice. Because there is this idea that women are just there to be fulfilled (more like “filled”) by men, when a woman is single, there are actually men who believe that being nice to her will earn them sex. These men believe that by just them being there in the absence of another male, that the woman should just appreciate them enough to give up her goodies to him.

There’s no thought given to what SHE actually wants, because (and this is where this idea that women’s reproductive role is paramount comes into play) since her only purpose is to have children, she should want any man who is willing to do that for her.

Now, at some point sex quite being about having children and started being about just having fun. When that happened, men missed the memo about how that changed women’s role in the world. There is still this double standard that men can go out and be fruitful with as many women as possible, but a woman who is equally as sexually liberal is a slut. She is still supposed to want a man (just one) who will give her children, or at least practice making them with her.

Because women aren’t seen as being whole, complete individuals.

So, while International Woman’s Day 2016’s actual theme is the Pledge for Parity (gender equality in both status and pay), the unofficial theme running around Twitter is #WhatWomenWant.

I’m here to tell you they’re the same thing!

Women want to be seen as whole, equally important people, with thoughts, rights, ideas, brains, etc. all their own.

I got an A in calculus, for goodness’ sake! But for some reason, in discussions about science and math, there are still men who look at me like I have no right to be in the conversation. I make decent money as a teacher, and yet there are men who get offended if I offer to get the check (mind you, it doesn’t happen often, and if we’re not past date 3 and you let me get the check without some prior discussion, I’ll probably lose respect for you, but still). In business, women are ignored if they DON’T act like men, and yet talked about negatively if they DO act like men.

The odds are set against us because of this idea that our only purpose is to push out babies even still in the year 2016. 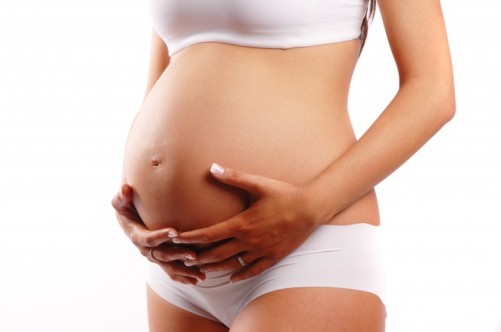 And in romance, it’s the same. Look back at Tabitha’s post about being worthy of love. Isn’t the point to be seen for who we really are, and to be accepted and loved for that?

I’ve talked about it when I talk about how awesome Mr. Darcy is, or in the post about the movie Belle, both of which are historical examples of women falling for men who see them as equals in a time when gender (and racial) equality was unheard of.

And, while this isn’t a post about the Bartender, I do have to admit that he’s made me want to revise my views on dominance and submission in relationships a bit. While I still want a man who is amazing enough that I’d be willing to submit to his will, I’m finding that part of what makes that exciting is that he equally submits to mine.

We, the Bartender and I, were napping the other day, and he woke up hungry with a need to have me. We’ve discussed it and neither of us knows quite what came over him, but his desire was all encompassing, like a bonfire that engulfed me, too, before we could stop ourselves. I’ve never known a passion like that! 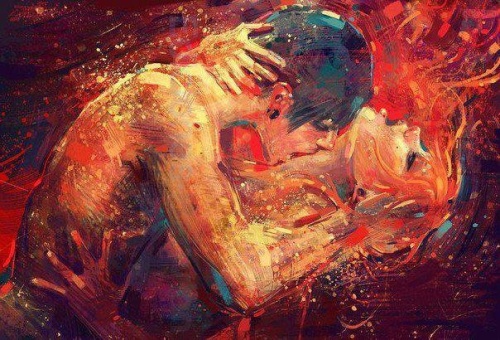 And yet, there have also been times when he’s wanted something I just couldn’t do for him, and when I apologized for not being able to grant him his wish, he held me close and told me I would “never have to utter those words” to him. He thinks about my needs as well as his own. For the first time, my submission is accepted and equally returned as he submits to my will as well. He recognizes me as whole and complete and equal to him, even looking at me with that Colin Farrell look in his eyes.

And THAT is what women want!

So join the #PledgeforParity for International Women’s Day with us. Celebrate the achievements of women throughout history while helping us to keep the momentum going and bring equality to women around the world.

My pledge is to continue to combat stereotypes and help promote equality in how we see each other. On some level that’s what I’ve always been doing on this blog, but I may be a bit more proactive about it from here on out. Click here to make your Pledge.

2 thoughts on “What Women Want”